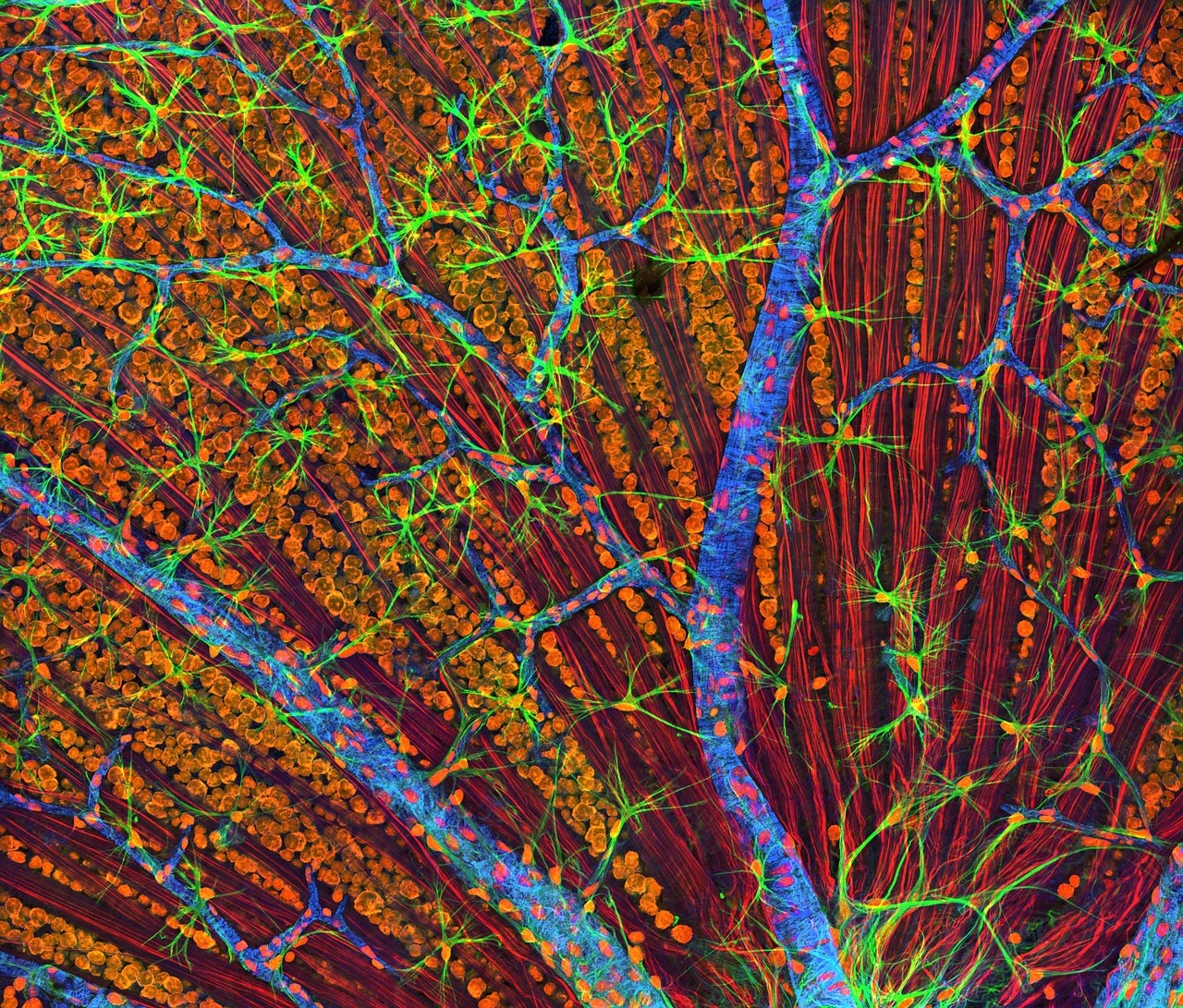 This chapter is intended for explaining key mechanisms, their interconnections and to highlighting areas of similarities and overlap in the histopathology of musculoskeletal disease, to make a case that we are dealing with conditions that might simply be expressions of the same problem in different tissues. Then, by clarifying the individual nature and purpose of these shared signs and mechanisms, I hope to shine light on whats going on in diseased tissues, and why.

The signs and mechanisms explained on this page are by no means all there is to the histopathological picture in musculoskeletal disease. I chose them because they are among the most common factors studied in the literature. More will be added in time. Some of the mechanisms are common targets for both pharmacological and non-pharmacological interventions, but because they are endogenous responses to upstream stressors rather than true causes, treatments are usually not very effective and at best they only provide transient symptomatic relief, unfortunately often at the body’s expense. There are however situations where endogenous processes get exploited by pathogens, but it is clinically very hard to spot the difference and to know when targeted intervention would be appropriate.

It should also be emphasised that these mechanisms are not necessarily related to disease- or symptom-severity in a dose-dependent manner, but instead grossly reflect the underlying pathophysiology and may for this reason fluctuate i an non-linear pattern with the course of pathology. Organisms are ridiculously complex, and we can only hope to get a general sense of whats going on beneath the surface, hopefully just enough so that we can figure out how to respond appropriately.

The Structure of this Chapter

In each of the sections in this chapter I’ve tried to state a working hypothesis as accurate and concise as I can at the moment. I’m updating them as I go. If deemed necessary, I expand on the hypothesis and attempt to resolve areas of controversy in a closing paragraph. Evidence that are in support or in conflict with the hypothesis is listed below in each section as well as evidence that links the above signs and mechanism to different pathological states. I’ve chosen this format because it makes it easier to modify and adapt the hypothesis according to new data. I believe that the closer we look at something, the less we see, and for this reason I’ve intentionally tried to keep a broad perspective, to avoid getting lost in details. I think that once the perspective is correct, the details will follow.

The chart below provides an overview of pathophysiological similarities in common muskuloskeletal disorders. Comparison is done at the tissue-level, including both parenchymal cells (the main functional cells of a tissue), stromal cells (connective-tissue cells), leukocytes (resident and infiltrating immune-cells) as well as the extra-cellular matrix (ECM). However, it is sometimes very difficult to make a functional separation of tissues, particularly between those that work together, for example the cartilaginous endplates and fibrous discs in the spine. The same goes with different cell-types because of the potential of a metaplastic response to stressors. For comparison, I’ve also included atherosclerosis (AS), to show that similar things seems to be going on with recognised metabolic disease as with musculoskeletal pathology.

The flow-chart below shows how the different signs and mechanisms are related and its purpose is simply to illustrate that they aren’t isolated phenomenons, but parts in a complex interplay, triggered by inflammatory and/or infectious stimuli.

Overview And Abreviations (this page)