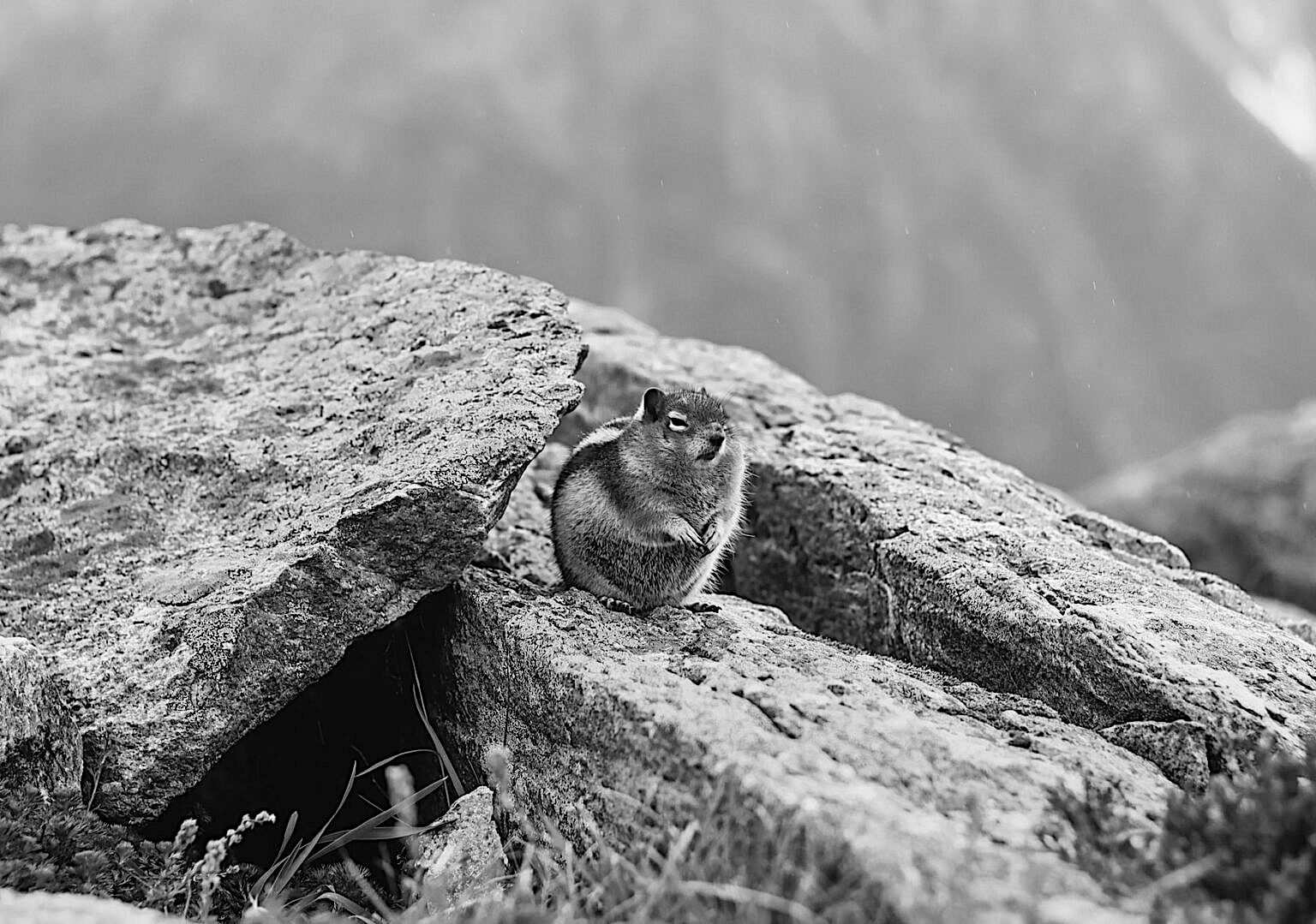 What Happens When You Inhibit Intestinal Fat-Absorption?

Section update. Is serum nutrient-overflow and obesity really whats driving metabolic disease? A couple of very recent studies shows rather paradoxical findings from the conventional point of view, that inhibiting intestinal absorption of fat cause a radical decline in measures of metabolic health both on a standard diet and on a high-fat diet, and that it also increases neurological co-morbidity in pre-existing diabetes. For the experiment done in the first study1)https://www.ncbi.nlm.nih.gov/pmc/articles/PMC7432291/ they used a mouse-model with knock-out of the CAV-1 gene which codes for a protein that is essential for intestinal absorption of dietary fat, and compared to wild-type mice they showed an increase in serum cholesterol and free fatty-acids as well as systemic insulin resistance and decreased glucose-tolerance despite a reduction in the gain of total body-fat and visceral fat-mass. It hardly needs to be pointed out, but this is the exact same metabolic traits that are often blamed on excessive absorption and storage of dietary fat, here shown to be caused by inhibiting rather than facilitating both these processes. Similar findings were also seen in an earlier study2)https://www.ncbi.nlm.nih.gov/pmc/articles/PMC5374320/ using selective deletion of intestinal CAV-1 (which is important to note since adipocytes, endothelial and epithelial cells also use CAV-1 for lipid-import). Another recent study3)https://www.jneurosci.org/content/39/43/8576 adds an even more intriguing finding related to this, that in diabetes (which is associated with an increase in CAV-1 expression) inhibition of CAV-1 were shown to cause pathological alterations to the central nervous system consistent with alzheimers disease.

This is in line with the hypothesis put forth in my most recent section on dietetics, that metabolic disease isn’t caused by nutrient-absorption overwhelming serum clearance-rates and that the body welcomes nutrients flowing to the serum rather than attempting to halt absorption in these conditions. A more detailed pathophysiological explanation will be presented in the next section that I’m currently working on. However, the gross mechanics has already been spoiled in the Model-chapter and why blocking nutrient absorption cause metabolic disease probably has to do with increased nutrient-partitioning to parasitic and opportunistic intestinal microbes leading to a defensive reaction, an immune response. Inflammation. In nature, animals both gain and lose fat-mass as a response to a changing environment, and I would be very surprised if this very mechanism that has enhanced survival over millions of years were to be shown playing a causal role in metabolic disease, in any way. As stated many times by me and others, obesity is an adaptation to a problem, not its cause.

Photo by Ali Kazal on Unsplash