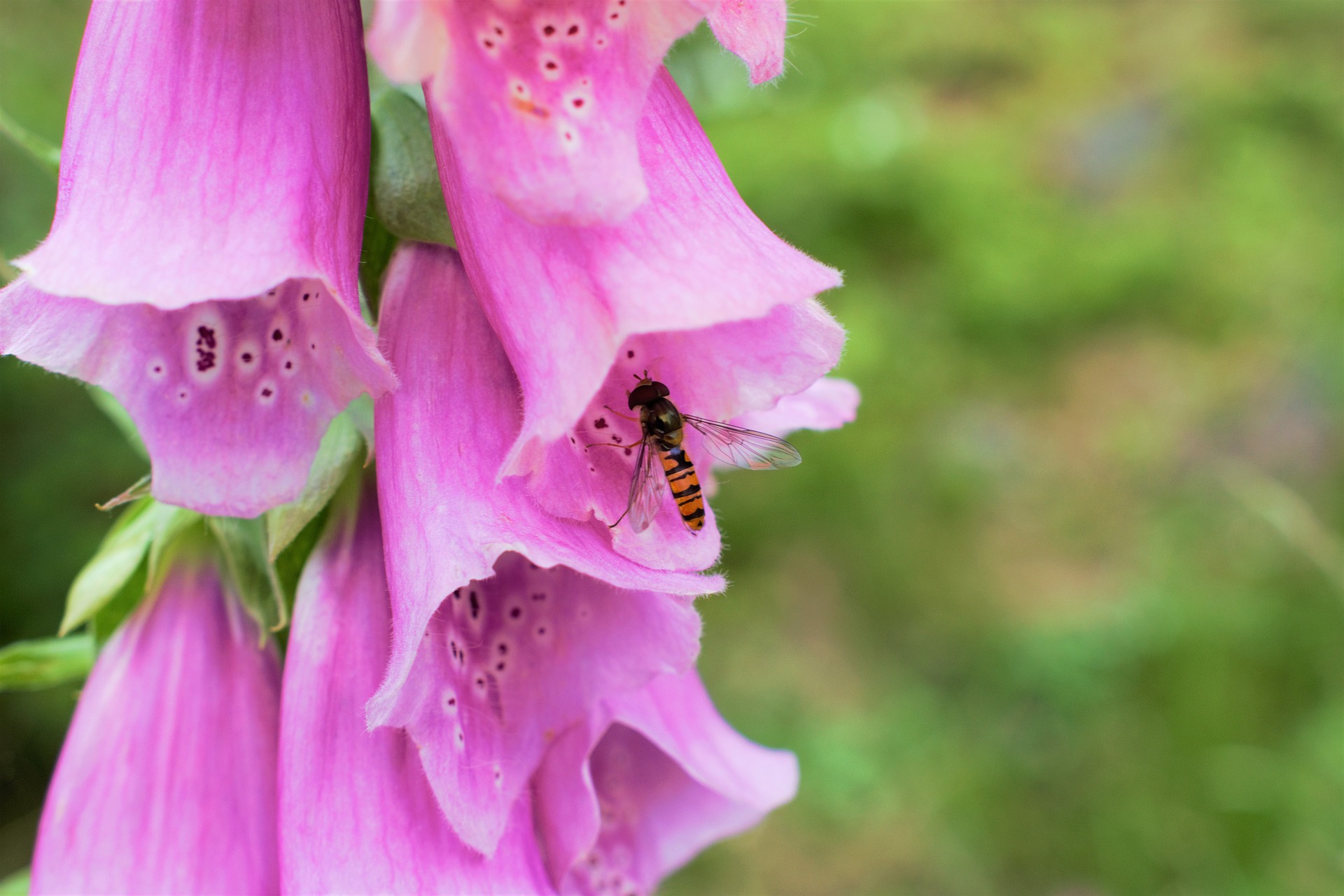 The Connection Between Diet and Disease

Nutrients and toxins, and what defines, divides and unite these semantic opposites in biology

There are two basic premisses that unites all schools of dietetics, how diet relates to disease and that is the concept of nutrient deficiency and nutrient toxicity. Because we need nutrients to survive and function properly, the first premise can be considered self-evident, a true axiom, and we’ll get to the specifics later in the coming sections of this chapter. However, the idea of nutrient-toxicity, that nutrients when eaten in excess behave like a poison in the body seems to be self-contradictory, since the definition of a nutrient is a substance that organisms need in order to live and grow while a poison is defined as a substance that can kill organisms or make them ill.1)https://dictionary.cambridge.org/dictionary/english/nutrient2)https://dictionary.cambridge.org/dictionary/english/poison In logical deduction this simple semantic contradiction is usually quickly dismissed by applying a principle of toxicology that states that “it is the dose that makes the poison”, that getting to much of something good can make it bad. This seems to explain away the inherent contradiction in considering that nutrients can be synonymous with poison when they are in fact opposites by definition. The practical utility of this toxicology-principle is undeniable, however, like all other principles it is only true in a practical sense and can definitely not be said to be a theoretical axiom.

What organisms fundamentally care about are to function in the world, hence the why and how of a principle is not important as long as the outcome can be somewhat reliably predicted by acting in accordance with it. In the case of the toxicology-principle, people who overeat tend to get metabolic issues and when they eat less they generally seem to get healthier. To find the answer as to why and how this seems to be the case is therefore often portrayed as being of trivial importance, and a matter of intellectual curiosity rather than a practical necessity and it is often stated that if we just acted based on this principle things would sufficiently improve. Indeed a part of the problem is that collectively we don’t act accordingly, but even when we do, our health don’t seam to improve sufficiently, and sometimes it can even get worse, and if a principle, no matter how well it worked in the past stops being of sufficient practical use, it is time to re-examine it and see if we can bring it closer to the theoretical truth. Perhaps we have missed something going forward with our present guidelines for nutrition, and perhaps this something carries a clue with it as to what we should be doing differently?

Logically, what prevents us from confidently drawing the simple conclusion that diseases related to over-nutrition are the result of a direct toxic effect of excess nutrients in transit is that the mechanisms that mediate intestinal absorption are active phenomenons that are also homeostatically regulated. This means that nutrients are not merely passively absorbed but rather they are consciously imported in accordance with the nutritional status of the consumer and hence the body could easily stop or halt nutrient absorption postprandially simply by doing nothing if serum-levels threatens to reach their homeostatic limit. The hedonistic appeal of our modern diets can obviously bypass our first checkpoint of appetite-regulation to the point of causing harm, but how and why nutrients make it past the second checkpoint of intestinal absorption cant be explained by in such a way. Sticking with a purely toxicological view of over-nutrition we would have to assume that the body commits an act analogous to suicide, slowly, and deliberately which makes very little biological sense.

All organisms depend on having the ability to accumulate and hold onto a nutrient surplus to be able to survive periods of scarcity, and since evolution is a product of reproductive success which is essentially the ability to turn the genetic products of others into ones own, the organisms that are most efficient at this become those that are most represented in the gene-pool. In other words, a physiology that is efficient at channeling nutrient-excess into their own genetic machinery while simultaneously maintaining homeostasis form the foundation for reproductive success. Hence after billions of years of planetary life it would be very strange from an evolutionary perspective if our physiology had not been adapted for coping with scenarios of abundance as well as scarcity since a fluctuation between these two have been an inescapable reality of life since its beginning.

The problem with abundance for individual organisms probably does not lie within their own desire for possession/consumption (that is what fundamentally sustains biology and drives evolution), but that abundance carries with it an increased risk of being exploited by parasites (as was discussed in the model-chapter), and this is where toxicology comes into play. Although nutrients themselves such as glucose and fatty acids don’t behave like toxins, even when eaten in excess, they can be actively turned into toxins which is what many organisms do for both offensive or defensive or purposes. Like in bacteria and in snakes, endogenously synthesised toxins enables parasitism and facilitates predation respectively, and in plants they allow the host-organism to interact with microbes, insects and animals while lowering the chance of having their vital-parts consumed in the process. Once the defence of an organism has been breached/handled or a symbiotic relationship has been established, nutrients are simply nutrients. Like the bee in the picture extracting nectar from one of our most poisonous flower-plants (Digitalis).

In an attempt to make sense of the “how” in diseases related to over-nutrition, in the first section of this chapter we will look deeper into absorptive physiology to see what is going on in different states of nutrition in organisms, and in a second section we will try to put this knowledge into context. Since we are holobionts, and therefore a sum of not just our own cells but also the billions of microbes living on our body-surfaces, there are many potential suspects that may want to take our ingested or stored nutrients and funnel them into their own genetic machinery. So if we are indeed poisoned by excess nutrients somehow, our microbial neighbours could potentially act as an intermediary converting excess nutrients into toxins and microbial biomass, thus forming the biological link between nutrition and toxicology that underlies the practical validity of the toxicology-principle discussed in the beginning. They sure would have the motive to do so, but do they have the means to influence us in such a way, and is there any incriminating evidence? Most importantly, can metabolic disease be reproduced in an environment devoid of microbial variables?