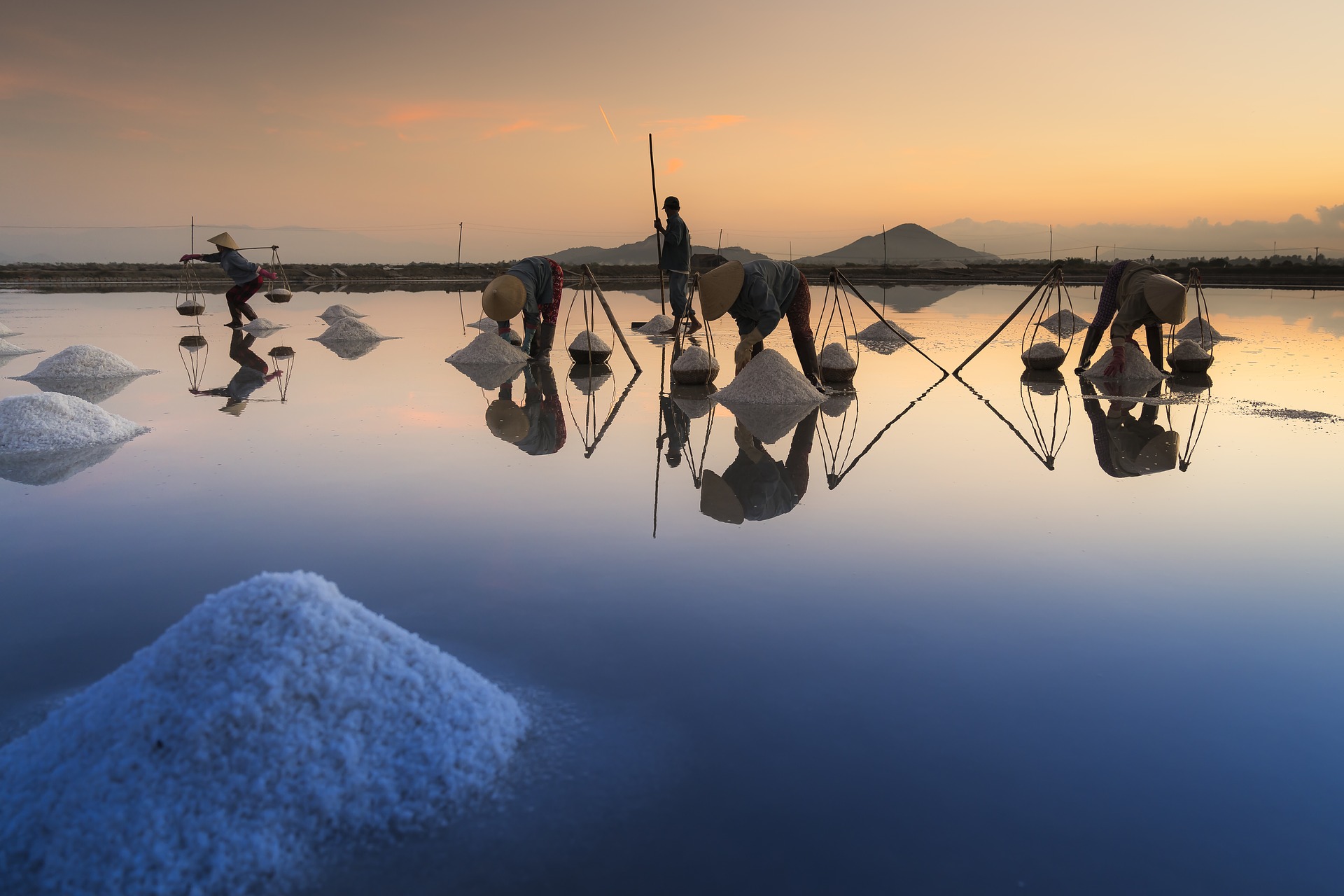 The Role of Sodium in Nitrogen-Balance

The post-neolithic era of human history is riddled with large-scale wars and conflicts, and in retrospect the reasons for some of them seem more trivial than others. Our appetite for sodium in the form of salt is usually brought up as such an example and people in civilised societies often have a difficult time understanding how or why it could possibly have provided our ancestors with a motivation for violence and tyranny as is evident from historical records. Even from a nutritional point of view it seems very puzzling at first glance since sodium-deficiency is extremely rare in omnivores consuming their standard diets and many indigenous human populations maintain sodium-balance without consuming any salt. Also, about 93 % of the sodium ingested daily by modern men and women are excreted with urine the same day. In the lack of a proper explanation, our past battles for salt is hence often reductionistically attributed to things like the pursuit of hedonism and a uniquely human proclivity towards greed. However, such beliefs does not square well with the fact that fierce conflicts over salt are observed even in other areas on nature as well, and that they also seem to be in disproportion to homeostatic needs of the organisms. Interestingly, both herbivores and omnivores have been shown to become more carnivorous, and even cannibalistic when they don’t get their salt-appetite satisfied.

So why is this really, and could finding the answer to this question also give us a biological justification for our surprisingly salt-centered history as civilised humans?

Let’s start from the beginning.