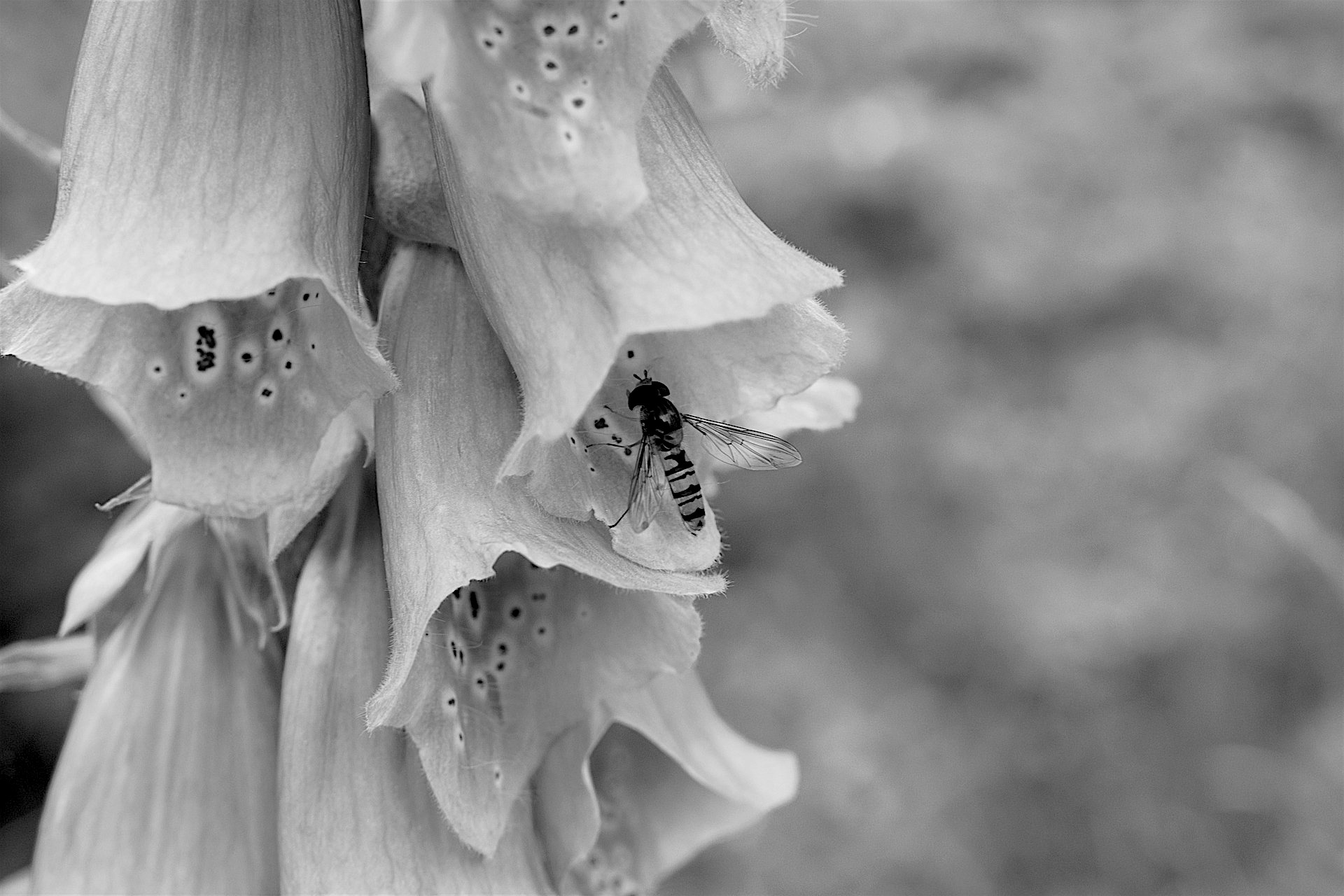 An Unrecognised Paradox in Nutrition

New chapter added. It attempts to cover the mechanisms by which over- and under-nutrition relates to pathology. A popular notion is that this can be explained solely through direct biochemistry by studying how nutrients interact with the body while integrating one of the fundamental principles of toxicology stating that “the dose makes the poison”, meaning that that all things, even nutrients that are the very opposite of poisons by definition can have toxic effects when eaten in excess. Even though this is true in a purely practical sense, that if we get to little or too much of something good it can have bad consequences, this might be a gross over-simplification in terms of the actual mechanisms that are at play and the science on pathophysiology seems to point towards a more complex eco-biological interplay involving more than just the consumer and the consumed.

Toxicology is intimately related to nutrition, but nutrients themselves such as glucose and fatty acids actually don’t behave like toxins in the body, even when eaten in excess in a natural context, and animals are very good at telling toxins and nutrients apart, like the bee in the picture extracting nectar from one of our most poisonous flower-plants (digitalis). If organisms could poison themselves on food simply through continually and accidentally overshooting their daily needs, which are highly variable, this would severely undermine reproductive success which actually fundamentally depend on the continual accumulation of a resource-surplus.

For nutrients to have toxic effects on the body this requires the integration of a third variable in the equation, the microbiome.