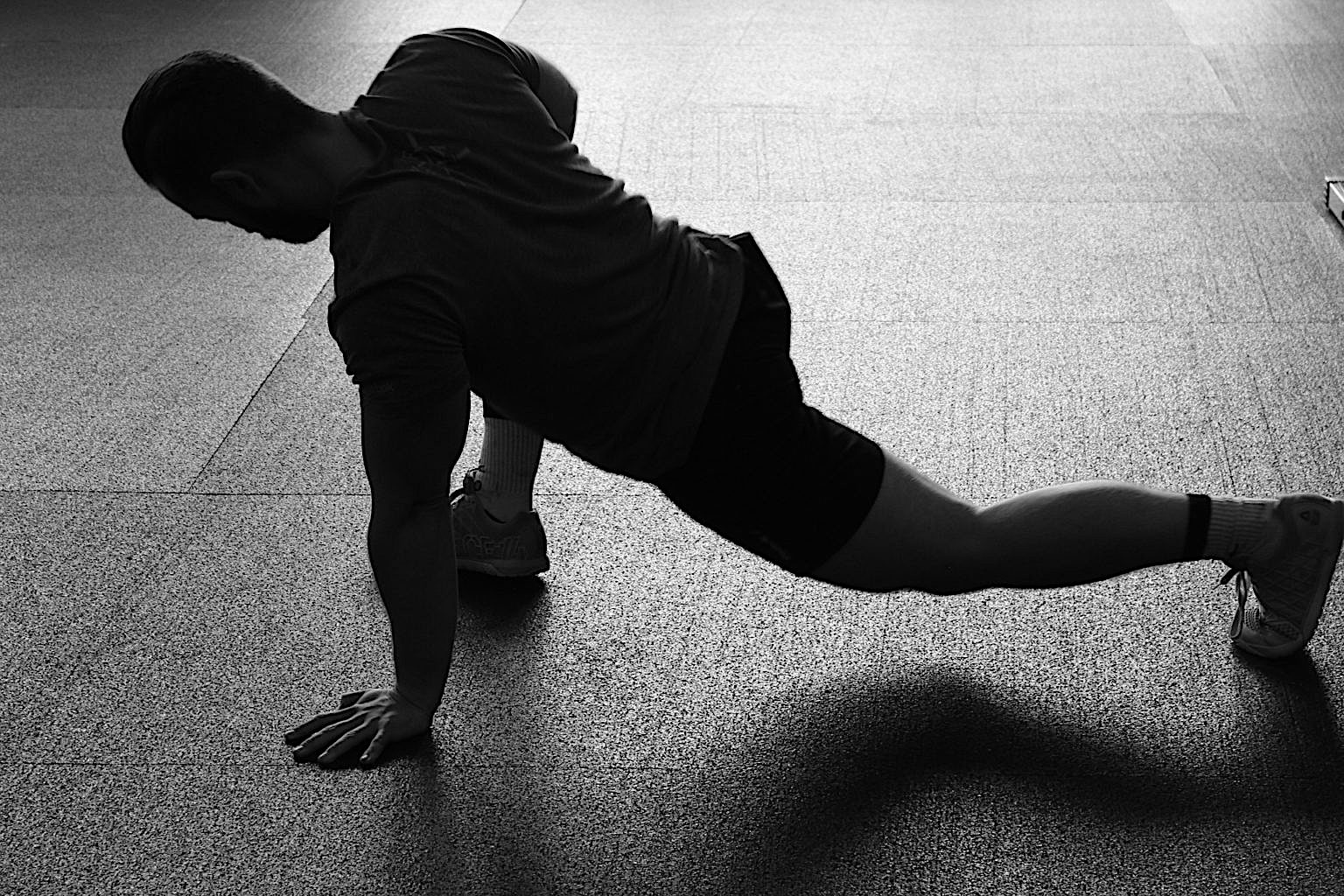 Is it possible that the same mechanism that causes arteries harden in atherosclerosis is also causing the phenomenon of common muscle-stiffness? A study suggest that this might be the case.

The study showed that the result of a basic trunk-flexibility test had positive relationship with arterial elasticity in middle-aged adults, meaning that the lower the flexibility-score, the stiffer the arteries which implies a probable correlation with hypertension.1)https://journals.physiology.org/doi/full/10.1152/ajpheart.00061.2009 Since arterial flexibility is largely affected by properties of surrounding connective-tissue, which is thought to be similar i muscles and arteries, the authors speculated that there might also be a common causal mechanism for hypertension and myofascial stiffness. The study also found a correlation between cardio-respiratory fitness-variables and stiffness, which led the authors to hypothesise that physical activity might be the common denominator.

Indeed the level of physical activity may contribute to this association.However, a noteworthy observation is that increased stiffness related to impaired cardiovascular health is not just seen with tissues exposed to direct biomechanical load, and it also affects internal organs such as the liver.2)https://europepmc.org/article/med/18222014 Perhaps what ties myofascial flexibility to arterial stiffness is not physical activity, but instead different factors related to metabolic health and inflammation.

My suspicion is that changed tissue-stiffness in general is primarily caused by a phenomenon known as fibrosis, which is a response to inflammation.  Both are explained further in my book along with other related processes under Histopathology.